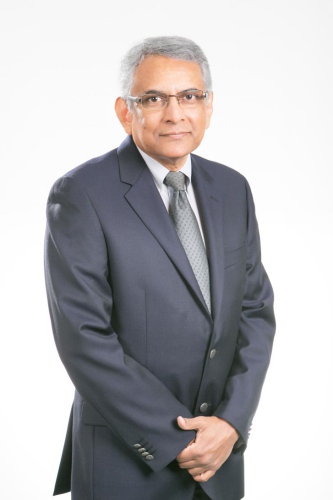 Dr Errol had his initial oral surgical training at the General Hospitals in Alor Setar and Malacca under several eminent oral surgeons. He also trained at the Terendak Armed Forces Hospital, Malacca. In 1990, he was awarded an Asian Development Bank Scholarship to pursue post graduate training in the United Kingdom. He trained at the Institute of Dental Surgery, ​Eastman Dental Hospital, London and at the University College London.