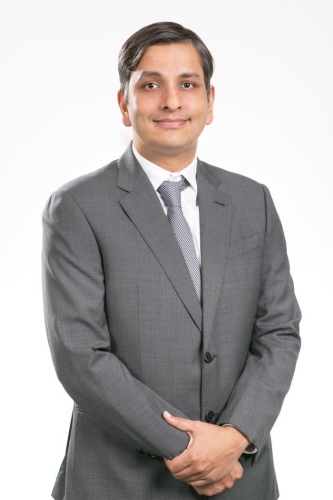 Board Certification and Affiliation

Dr Taufique Ahmed is a Consultant in Gastroenterology and Hepatology who is based in Singapore but spends 3 days a week in Brunei. He is the Clinical Lead for Hepatology at Khoo Teck Puat Hospital and is also a visiting consultant at Singapore General Hospital.

He completed his specialist training in Singapore and sub-specialization fellowship in the Liver Unit at Kings College Hospital, United Kingdom.

His areas of special interest are viral hepatitis, fatty liver and liver cancer. He does manage both common gastroenterology and hepatology problems, with one of the largest volume of cases in Singapore, seeing over 2500 outpatients a year and performing more than 1100 endoscopies per year.

Dr Taufique keeps his knowledge base up to date by being heavily involved in research. He is site primary investigator for more than 10 multi-centre multinational studies. He is also actively involved in teaching holding a Senior Clinical lecturer position at Yong Loo Lin School of medicine Singapore, as well as teaching position at Lee Kong Chian School of Medicine.